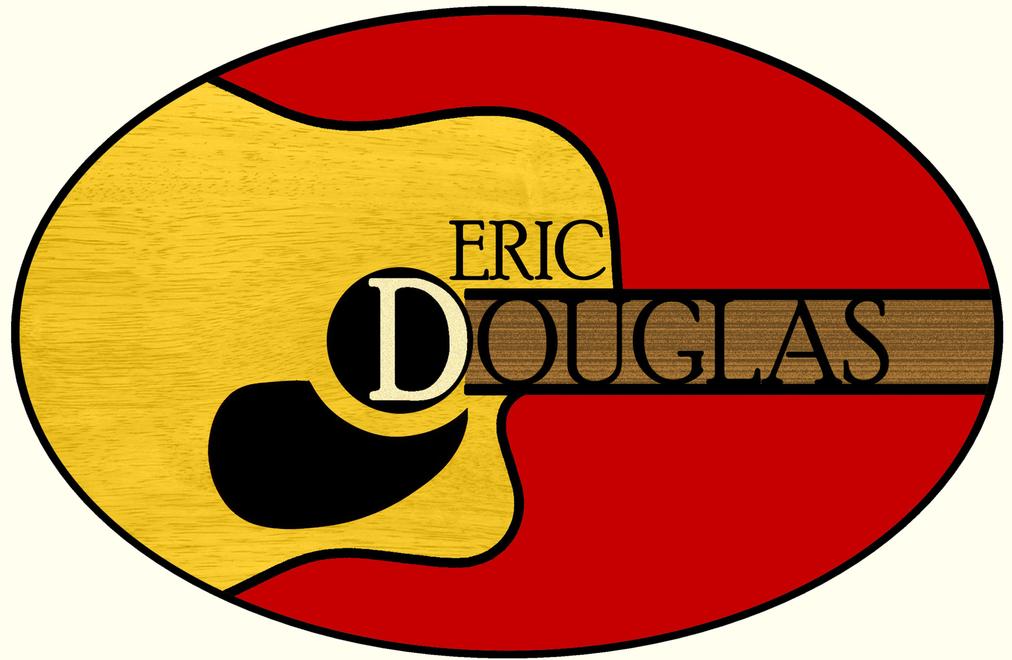 Thanks as always to JAM 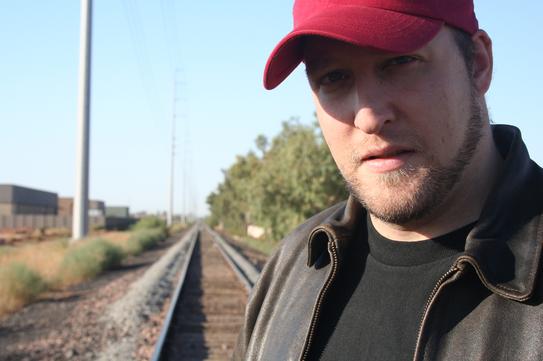 A native of the East Coast, Eric Douglas has developed his Arizona sound since moving to Phoenix in 2002.  He has been writing and performing for more than 20 years, combining poignant storytelling with solid guitar, harmonica, and piano.  Eric's live performances are engaging and intimate, as he expertly balances serious songs with a dry humor.

Eric released two brand-new albums of original material in Fall 2019.  About Time chronicles journeys, destinations, and love lost and found, featuring songs like "Old 66" and "When I Was Superman".  For An American Life is a politically-themed album that channels Eric's inner Woody Guthrie - folk songs based on the issues of today.  Look for these and his 2007 album Building and Wrecking on Spotify, Apple Music, Amazon, and other digital music websites.

Eric is a veteran of folk festivals across Arizona, including Phoenix, Tucson, Glendale, Prescott, and Flagstaff.